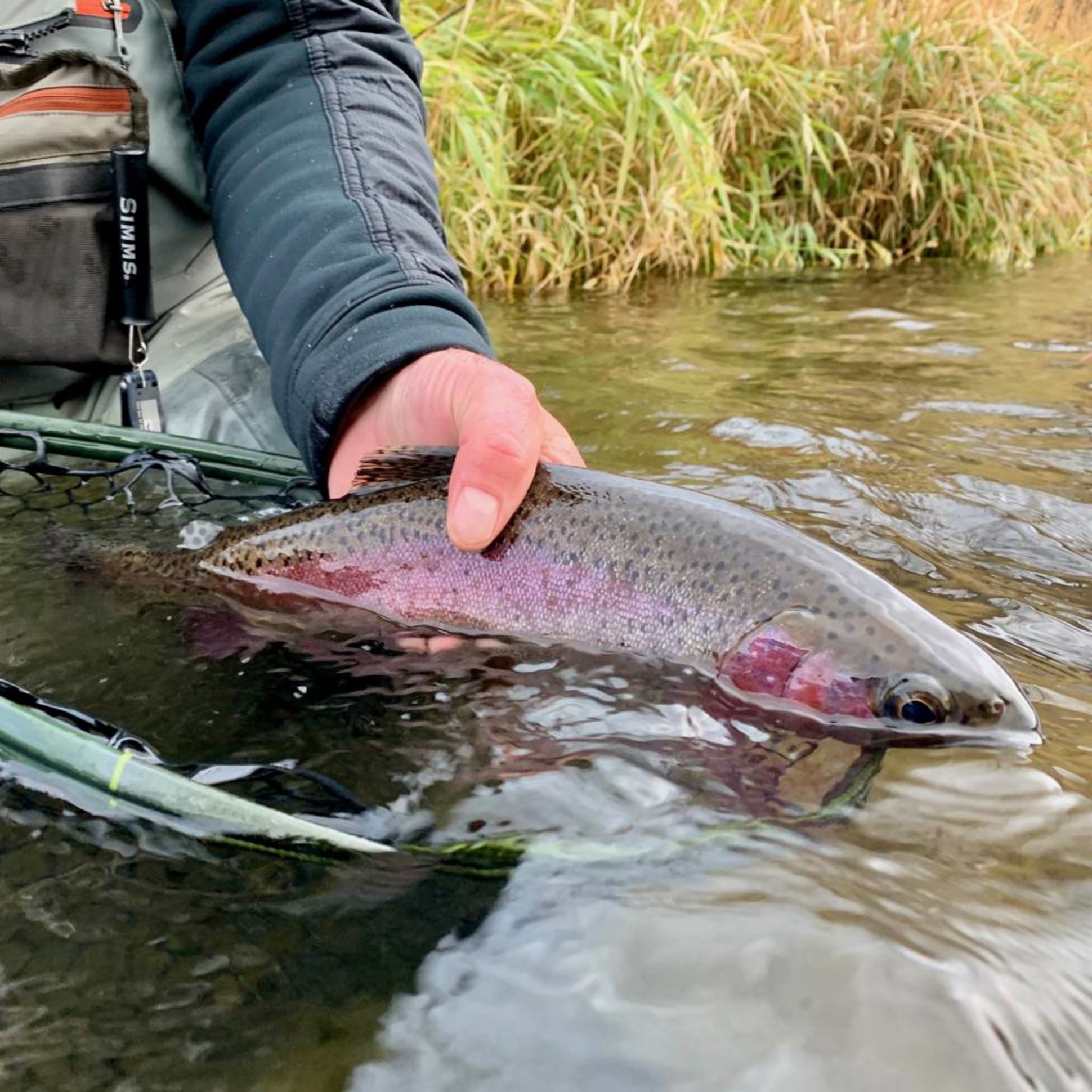 The Royal Treatment crew felt a sense of pride last week as we kept at least 35-40 people away from the malls on Black Friday. Those hearty souls braved a threatening forecast only to find that you can't always believe the weather girl. We treated them to a delicious warm lunch, far too many sweet treats and a private lesson in Czech nymphing offered by our Fly Czar, Josh Linn. Oh, and there was plenty of fish caught too.

Gray skies dominated, but the forecast gale failed to materialize. Winds were light and variable most of the day, with the drizzle of rain not even drawing a notice from the gathering of Black Friday protestors. There was a little squall that moved through in the late afternoon, but even it was short lived. It was the perfect day to fish the Deschutes.

There were a few BWO flitting about, but most of the damage was done subsurface with a variety of nymphs. The resident Redsides fell prey to most of the jig-style baetis patterns offered with a Czech nymphing presentation. Josh's version of the GTI Caddis also proved its worth.

While the focus was on Trout, Mr. Skittles has been bumping into Steelhead on the swing and, dare I say it, while nymphing. Thankfully, only hatchery fish were duped by this method and Nick bonked one for the freezer with his rendition of the Squirmy Wormy. No, that pattern will not be featured as a Fly of the Week. You must ask him directly about that one.

Since I spent most of Black Friday in my riverside kitchen, I made a return on Monday to spend a little quality time with the river before the holiday madness consumes my calendar. I swung flies in a few of my favorite runs without success but did well in the Trout department with Josh's GTI and Mic Drop. As I write this report, I realize that a lot of Trout have come to hand over the last few months and I can't say I've cast my fly line outside of the rod tip except for that film thing I did. There must be something to this Czech/Euro thing.

If the weather cooperates, Trout fishing on the Deschutes, Metolius, and Crooked should hold up nicely. As mentioned there are also a few hatchery Steelhead that need to be retrieved from the Deschutes. Sink-tips and winter style patterns can tempt those leftovers into your freezer.

Closer to home, we are waiting for the arrival of our winter fish in the Clack and Sandy. A few encounters in the Clackamas have been spurred by the recent rains. Hopefully, that trend will continue. 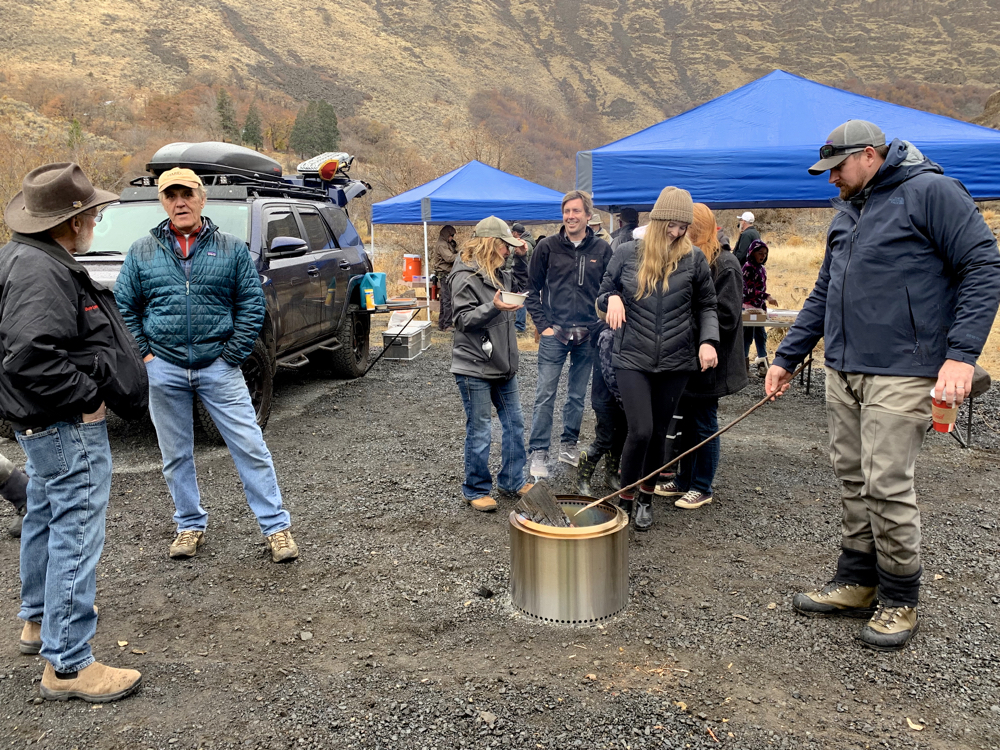 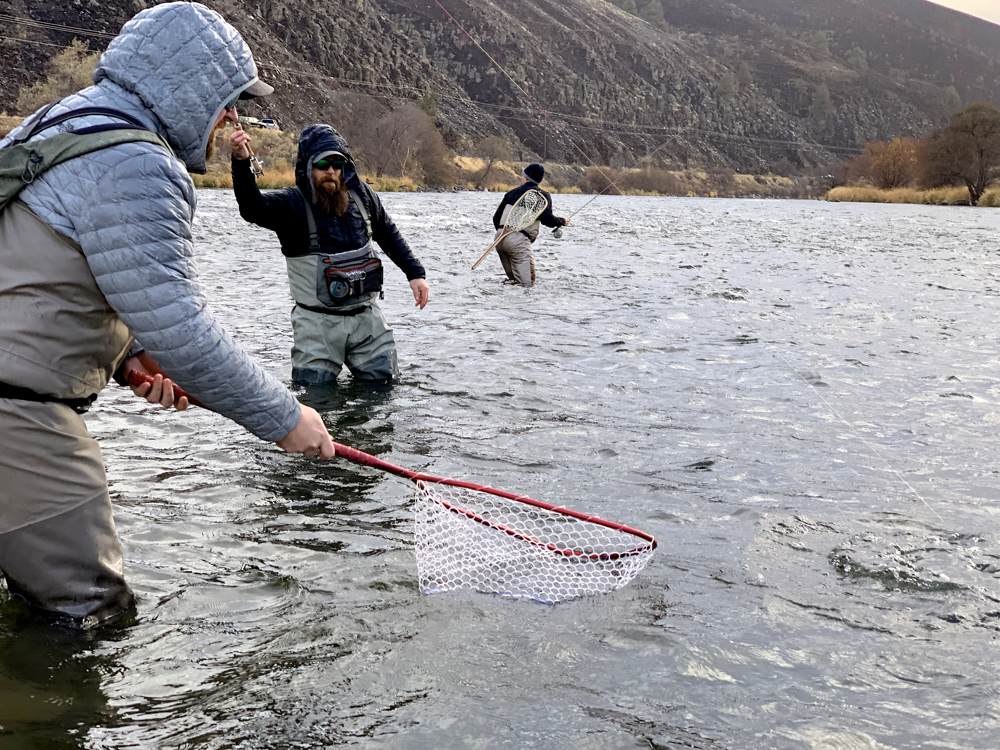 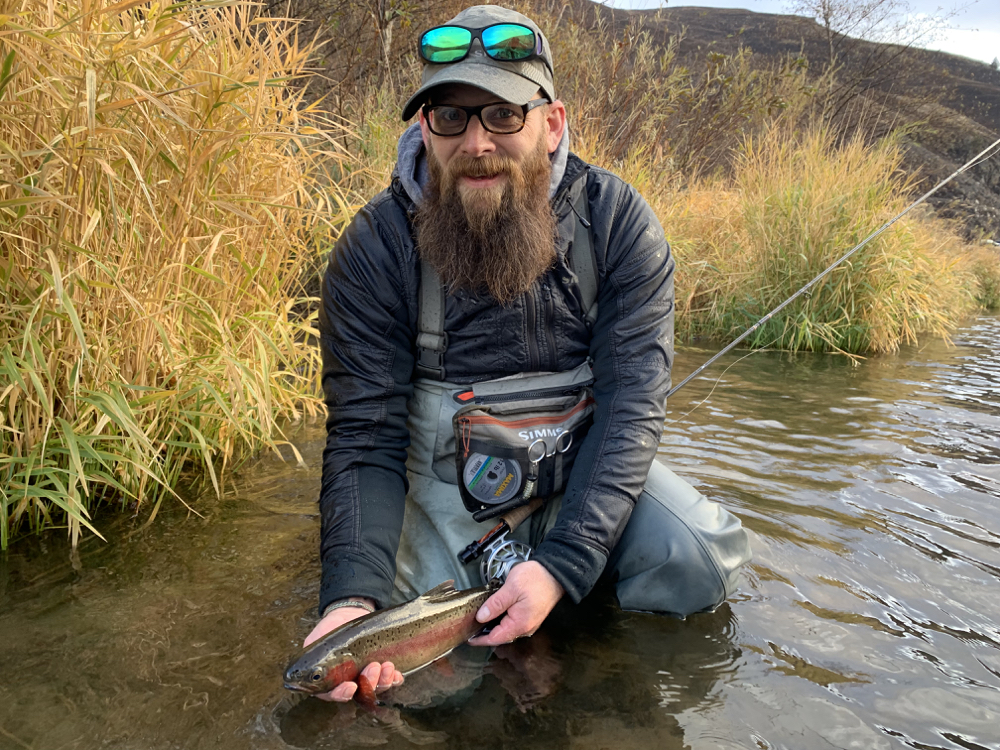 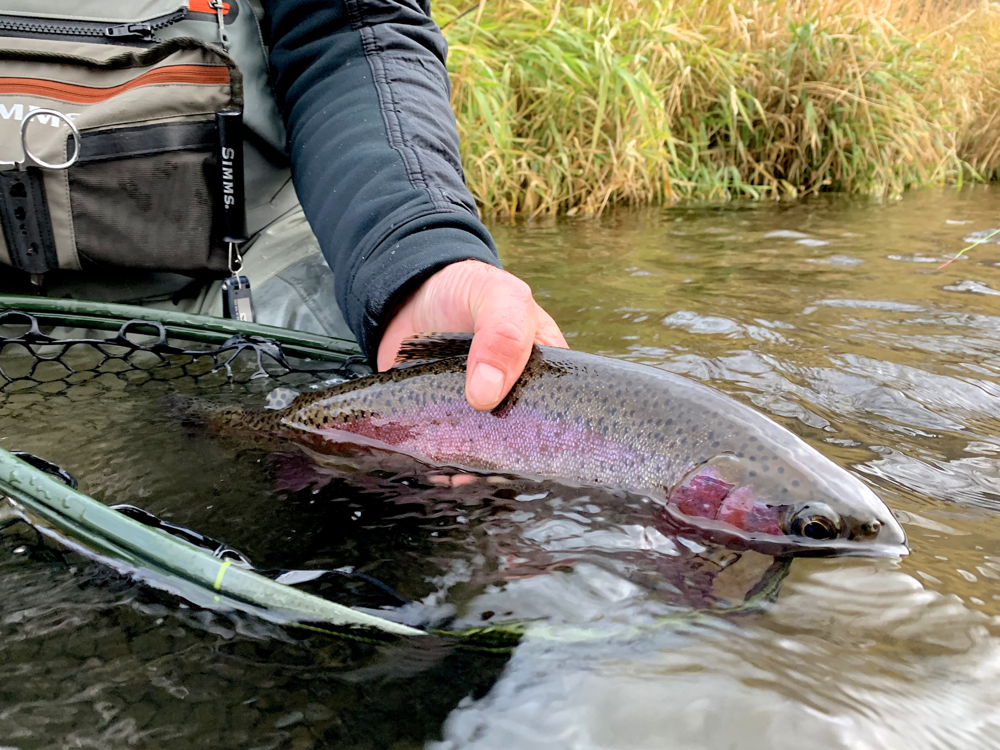 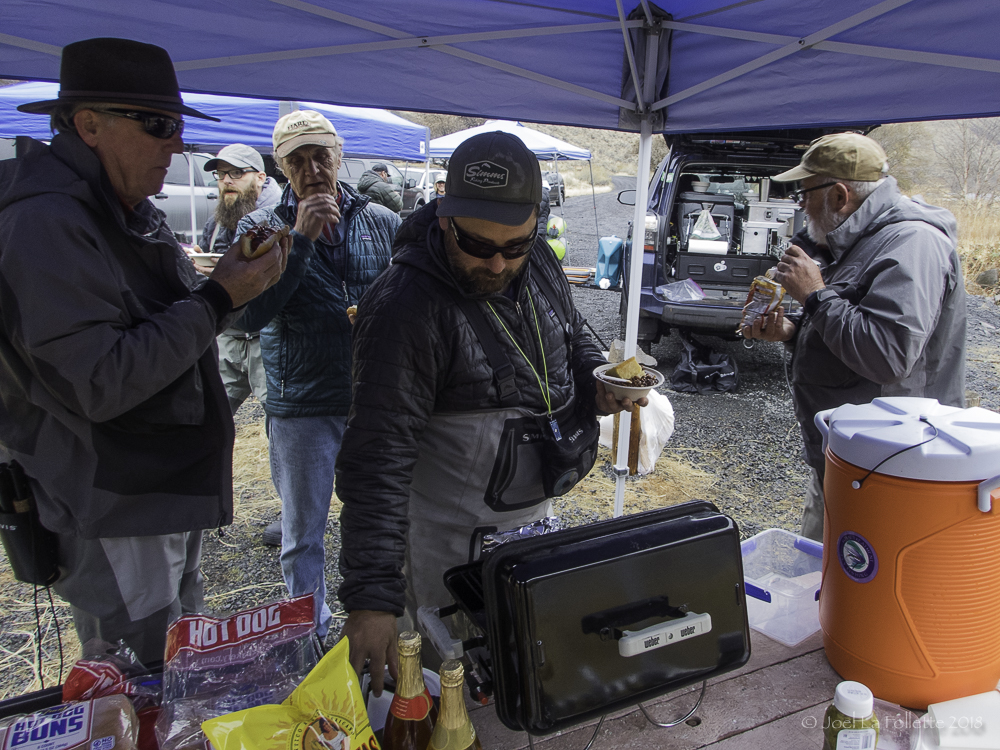 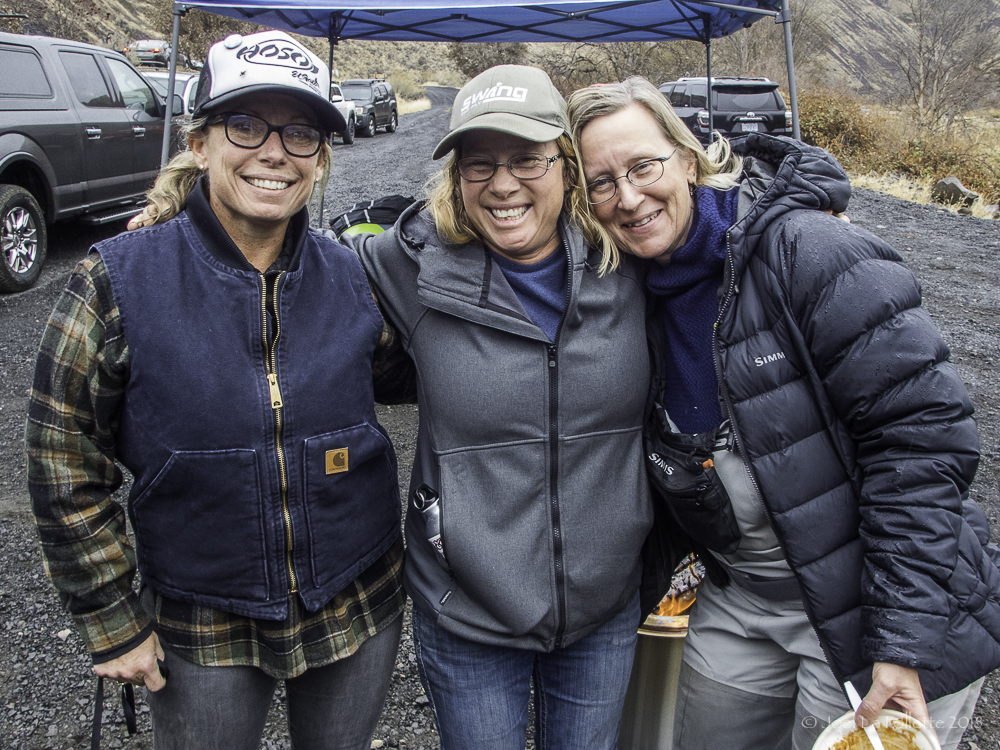 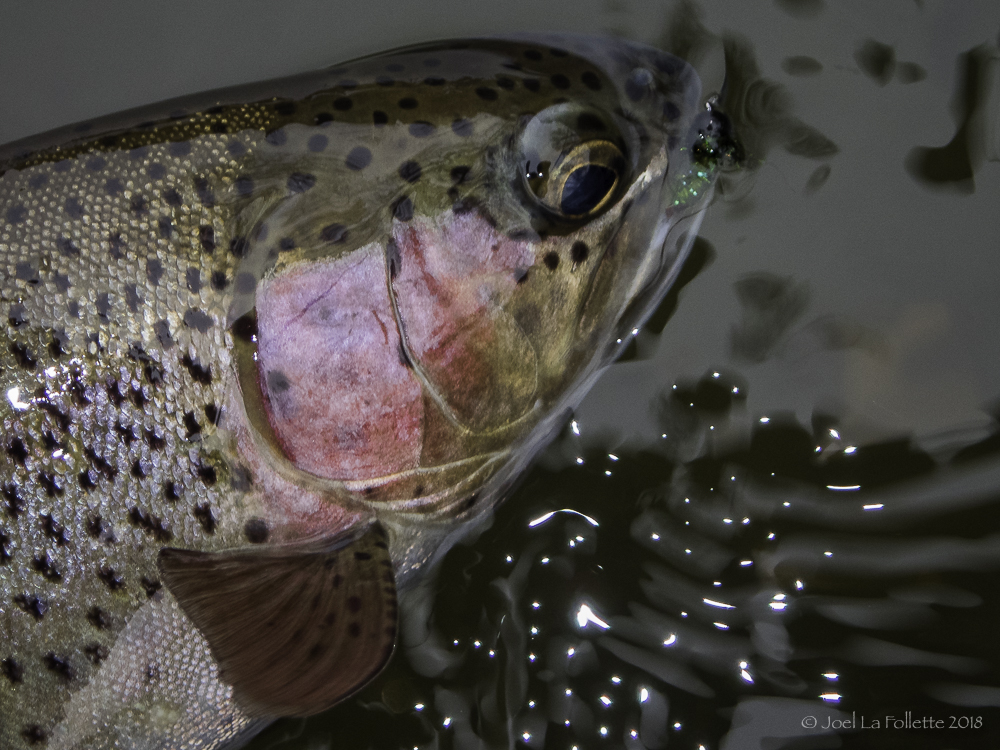 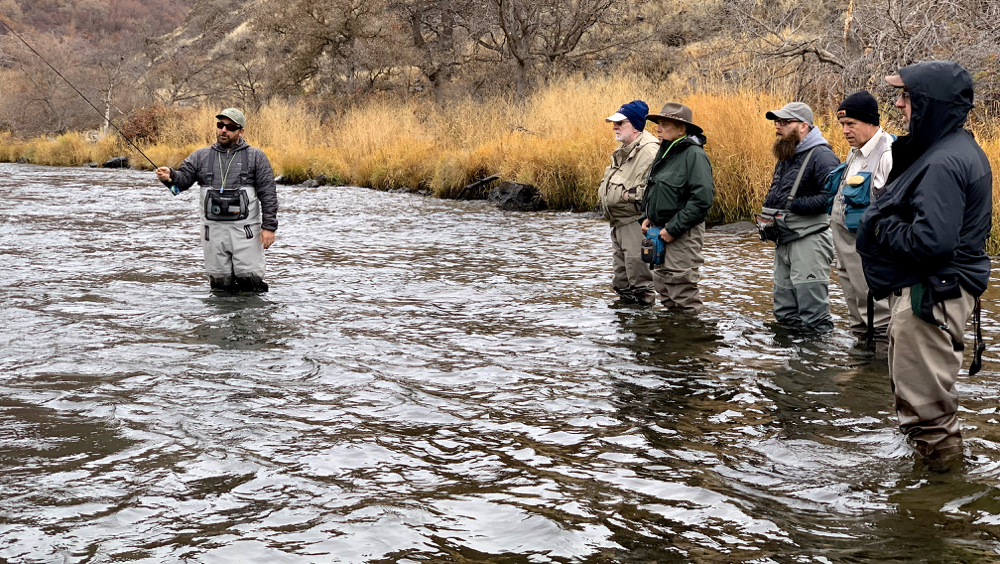 Black FridayDeschutesEventsFish a LongFishing Report
Joel L
Be the first to comment...