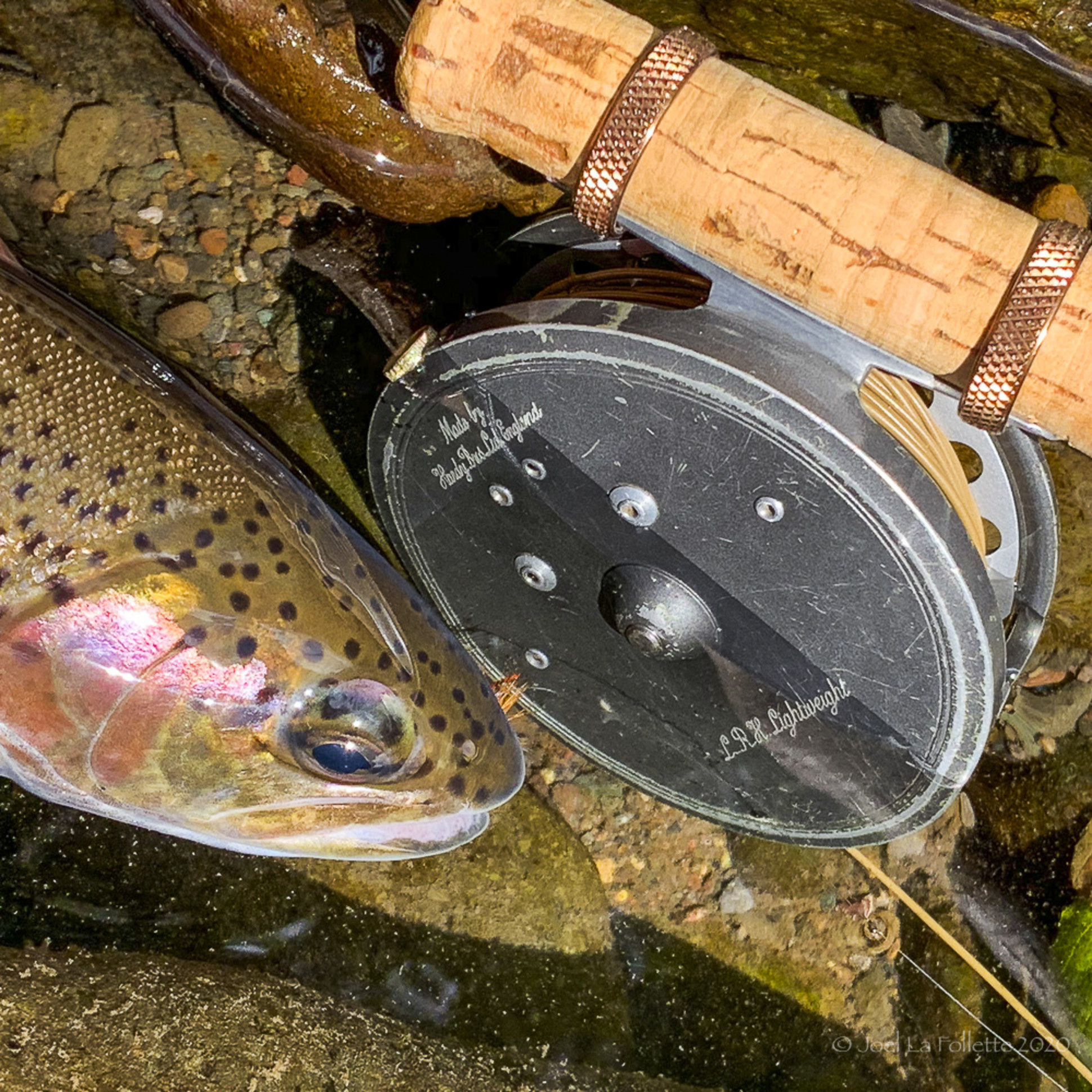 The prospect of listening to the drone of chainsaws, woodchippers, and leaf blowers inspired Jennifer and me to seek refuge in the Cascade foothills this past Monday. While Willow trees are beautiful and harbor various wildlife, they become a nuisance when they have outgrown their allotted space. Our neighbor had decided this was the case for the two large Willows that shaded the driveway filtering the morning sun that beamed into our kitchen. She was kind enough to warn us of their impending demise, so we made plans to be elsewhere.

The three young men staring up at their work for the day waved as we departed; my limited Spanish gave me the impression they thought their boss had underbid the task that lay before them. We turned out of the driveway, and I pointed the hood to the east.

Where the pavement ends, the adventure begins, and we soon were winding our way into the mountains on a gravel grade lightly traveled. Between openings in the forest glistened a ribbon of liquid silver as sunlight danced on the stream below. Moss and fern softened the landscape beneath a canopy of Fir, Maple, and Alder. Wildflowers added spots of color, but a thousand shades of green greeted our gaze in all directions.

Carefully descending to the streambed with fly rods in hand, we each chose a direction based on our first impressions of the riffles and pools singing softly in the green cathedral. Jennifer headed downstream while I decided to see what lay around the upstream bend.

Our selection of tackle is relatively complete as longtime anglers, filled with vintage treasures and the fly fishing industry's latest offerings. I admit to being a creature of habit when choosing what to take on any given outing, but I decided to go old school on this day. Well, at least back to my high school days when rods were fiberglass, and a Hardy reel was something to aspire to.

The rod I carried in length matched the height recorded on my driver's license and was only slightly younger than the date of birth listed there. This vintage glass wand was matched perfectly with the aforementioned Hardy LRH that had provided my Grandpa Dale with years of service before being handed down to me.

Memories of casting glass flowed back as I worked my way from pool to riffle, casting a favorite dry fly to likely trout hideouts. Occasionally, a small rainbow would slash at the anticipated meal only to find steel, and an embarrassing release quickly forgotten.

At one pool, the current flowed down the middle, and I made a cast while wading to the far side to get out of the direct sun. As my fly bobbed in the bubbling current, I saw a large shadow rise from behind a rock, accelerating before leaping into the air only to crash down on the fly, completely missing the point of the hook. I slipped into the far bank's shadows, taking refuge behind a large boulder while assessing the situation.

Plucking the lone fly box from my waders, I replaced the bits of feather and fur I had been fishing with a larger version to avoid a strike from the pool's smaller residents. The Trout in these waters are survivors, and it is doubtful many flies have drifted over them that could not be eaten. Yet, I was after one fish, and appealing to him was my only goal.

The fly selection worked perfectly; on the second cast, the fish rose and took the fly racing down the pool's length. The fiber wand bent hard while the old Hardy sang. Nervously, I worked the fish to hand, then leaving him to rest in the shallows, a quick photograph and release. This was a memorable trophy found hiding beneath the bubbles in this crystal clear stream.

I returned downriver to find Jennifer similarly occupied, casting her willowy bamboo rod and enticing small Trout to the surface. Her smile and laughter told the story of our shared passion for this sport and the wonders of remote waters. As I joined her by the stream, she held a jeweled wild Trout in the crystalline water, its colors astonishing, and its form simply perfection. Mother Nature has a way of doing that if left to her own devices.