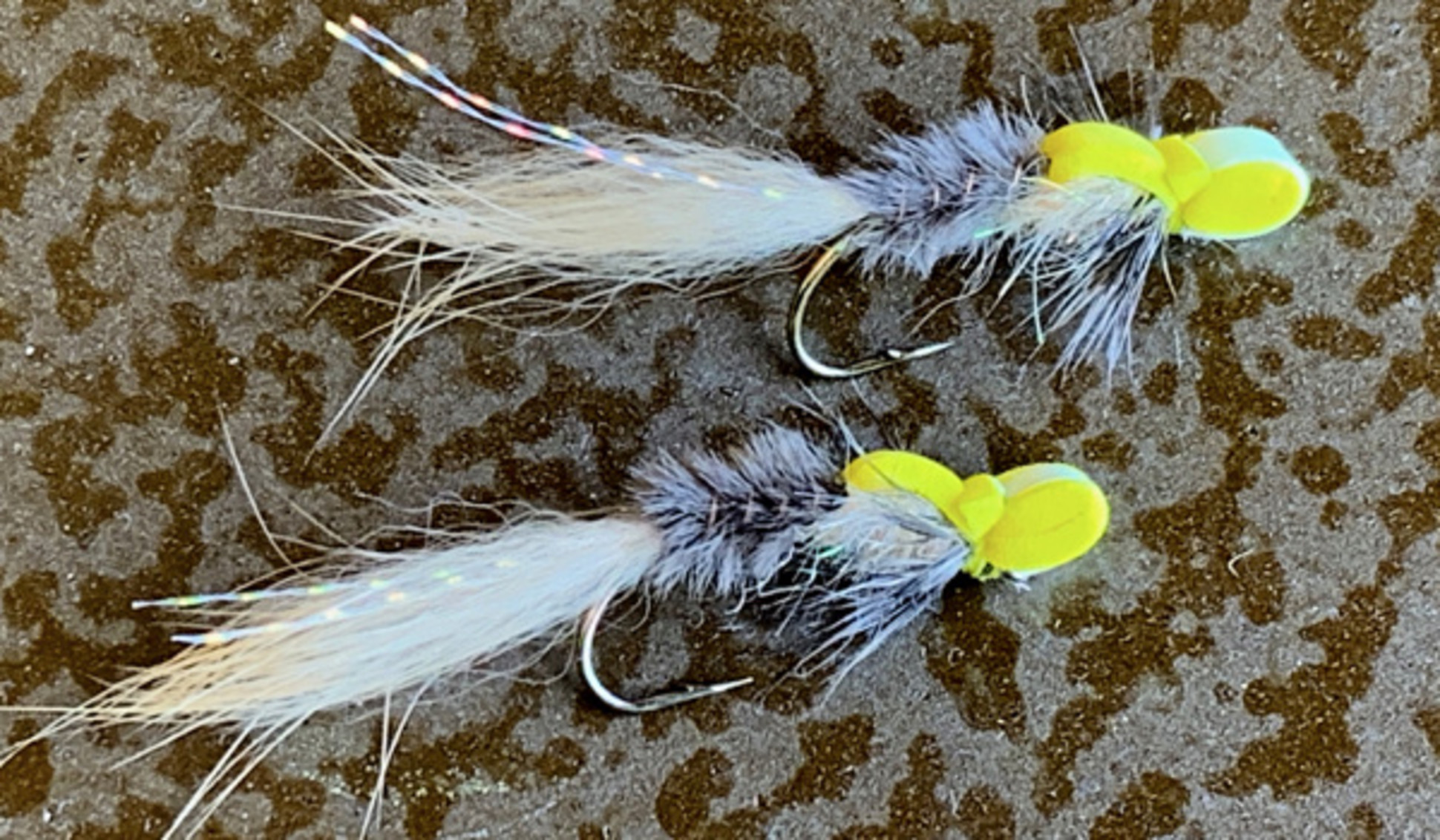 Named after the old Trojan Nuclear Plant in Oregon this fly glows in the dark like a 3 eyed fish from Springfield. The Hexagenia Mayfly hatches in the evenings in some of our Cascade lakes, typically sometime after 8pm. This bug is mud burrowing then when ready to hatch it swims up to the surface in low light to emerge to become a adult. The Hex only briefly pauses on the surface before it flies off. An emerging pattern can be favored by anglers because of this quick exit by the bug. Hex fishing is fast and furious, it could last for hours or only 20 minutes, but the action can be so crazy anglers may see more rising fish in that 20 minutes then they see all year.