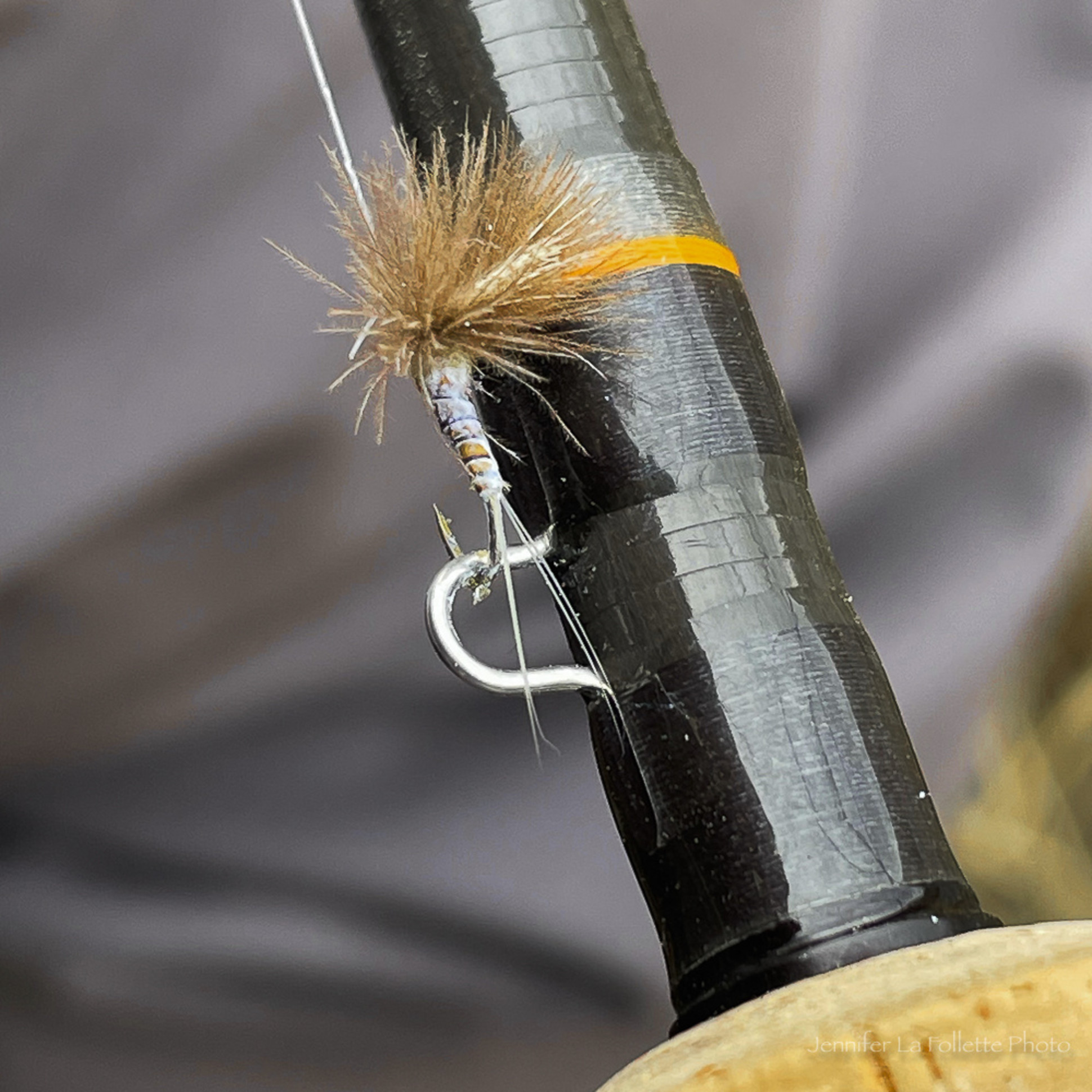 A warm forecast pulled us east to fill our growlers with spring water and test new patterns on the mighty Deschutes. Steelhead fishing continues to be sporadic on the west side, so a dose of streamer tossing and dry fly presentations to fish feeding on BWOs was the needed prescription.

As is always our habit, we crunched over the snow at Bear Springs to take on cold spring water and stretch our legs before heading into Maupin. The sleepy town showed minimal signs of life as we dropped down to the river and headed upstream. Exiting the Adventure Vehicle dressed for morning chill, we were immediately tasked with removing puffy layers as the temperature climbed into the low 60s under sunny skies. Not a typical February day in central Oregon. We can only hope that the clouds that moved in greeted the Ground Hog the following day, helping us avoid an additional six weeks of winter.

Streamer fishing to Trout on the Deschutes, while not at productive as the newly popular Euro Nymphing technique, nevertheless offers many of the same endorphin stimuli as swinging for Steelhead. Electric shocks from smashing grabs break the rhythm of casting and stripping streamers to tantalize Trout. Armed with light Trout Speys, tipped with seductive creations designed to mimic small fishy snacks, we tested new line combinations until clouds and time brought small mayflies dancing to the surface.

High above a return eddy, we counted the rises before descending streamside with our dry fly rods and collection of tiny flies. Jennifer positioned herself, her cast quickly rewarded by a gentle sipping rise. As she kneeled to slide her net under the Trout, the grass beneath her collapsed, tipping her dangerously toward the chilly water in what would have been a disastrous face-first entry into reasonably deep water. Standing near, I leaped into action, grabbing her by the arms and pulling her back from the edge, saving the Trout from having to explain his guest to fellow residents of the eddy. The Trout remained calm in the net until firmer footing was found, and he was gently released, unaware of the embarrassment he had avoided.

Good laughs and a hearty meal streamside framed a beautiful day on the Deschutes, far away from the chilling rain falling at home. The warm temps and brief glimpses at the sun added a regenerative charge to our spirits, sending us into the week ready for the next adventure.

BWOsDeschutes RiverStreamers
Joel La Follette
Be the first to comment... 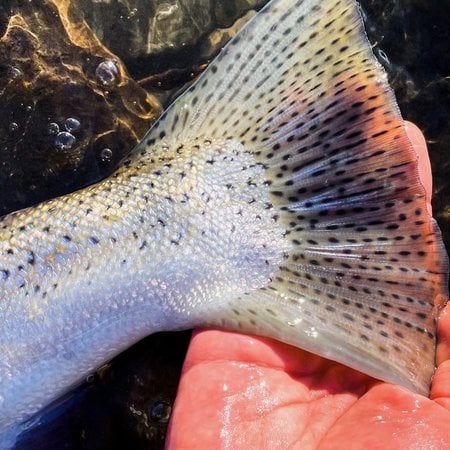 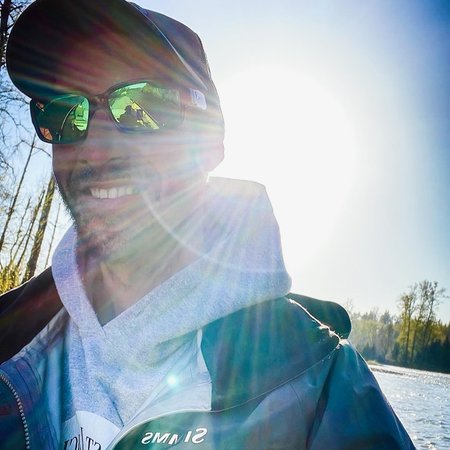 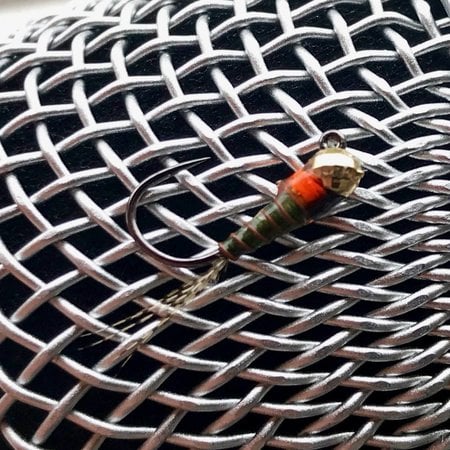