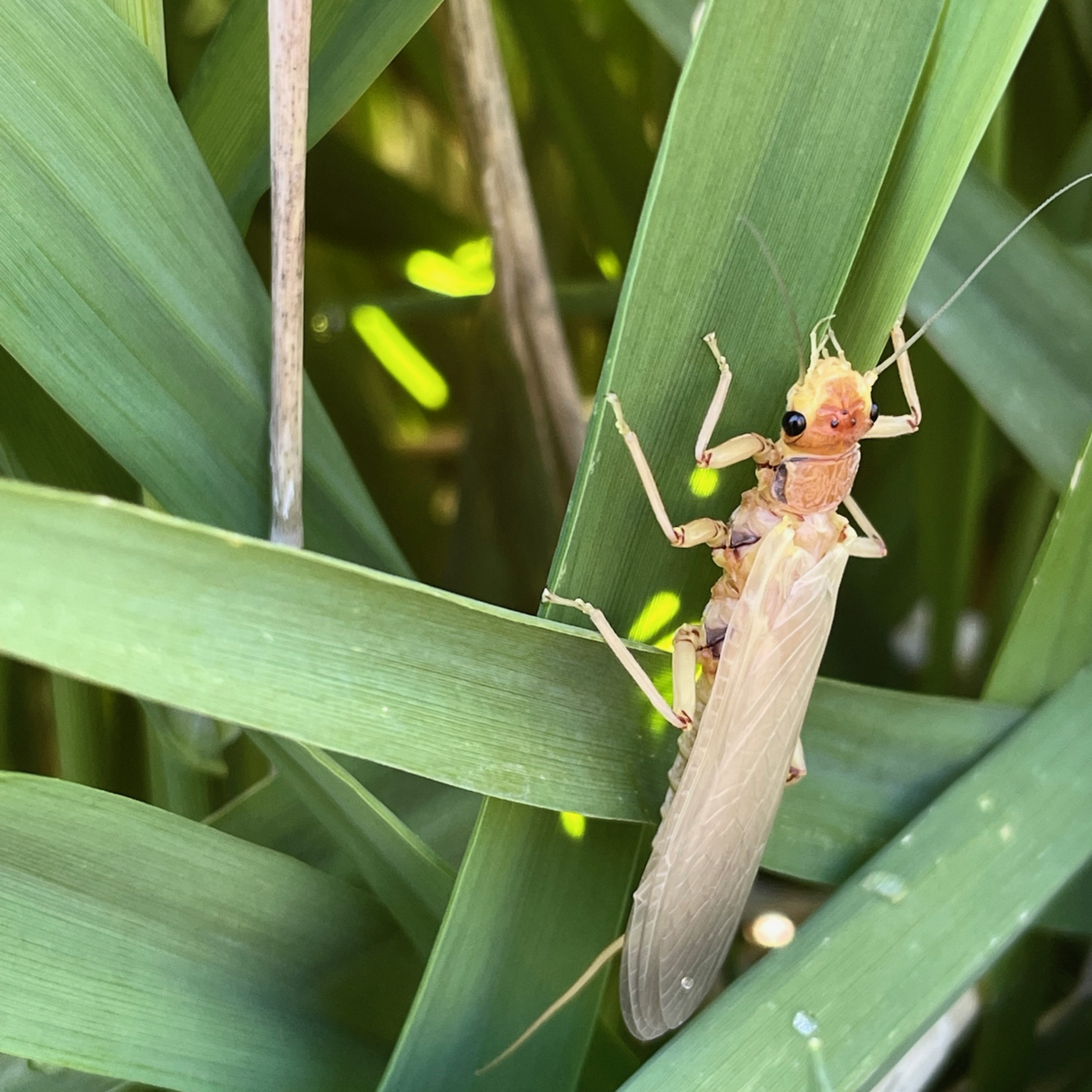 Everyday is one day closer to the Salmonfly hatch. For the past couple of weeks the big bugs have been slowly migrating to the shore and hatching in the bushes. Once the machine starts moving it doesn’t stop till it’s over. Meaning once the bugs start hatching it’s starts moving faster and faster and in a few days it will be on.

I talked to Rob Crandall today who just got off of a three day float from trout creek to Maupin. It was cold and wet and the fishing was good. The big bugs were moving around and they saw some flying and had some action on big bugs but the real show was subsurface. Stonefly nymphs like the Rob Roast and Pats Rubber Legs were working well. PMD nymphs were a great dropper and out TNT jig PMD was getting it done. The Peacock Perdigon and Mic Drop were also still on fire. There were also some other drys happening like PMD’s and BWO’s.

If you head out to the big river make sure you have big dries, floatant, and 3x leaders because any day it’s going to get really good. Especially with the forecast for the weather to be in the 70/80’s next week.

Get out and get some before it’s gone!

Big BugsDeschutesSalmonfly
Josh Linn
Be the first to comment...