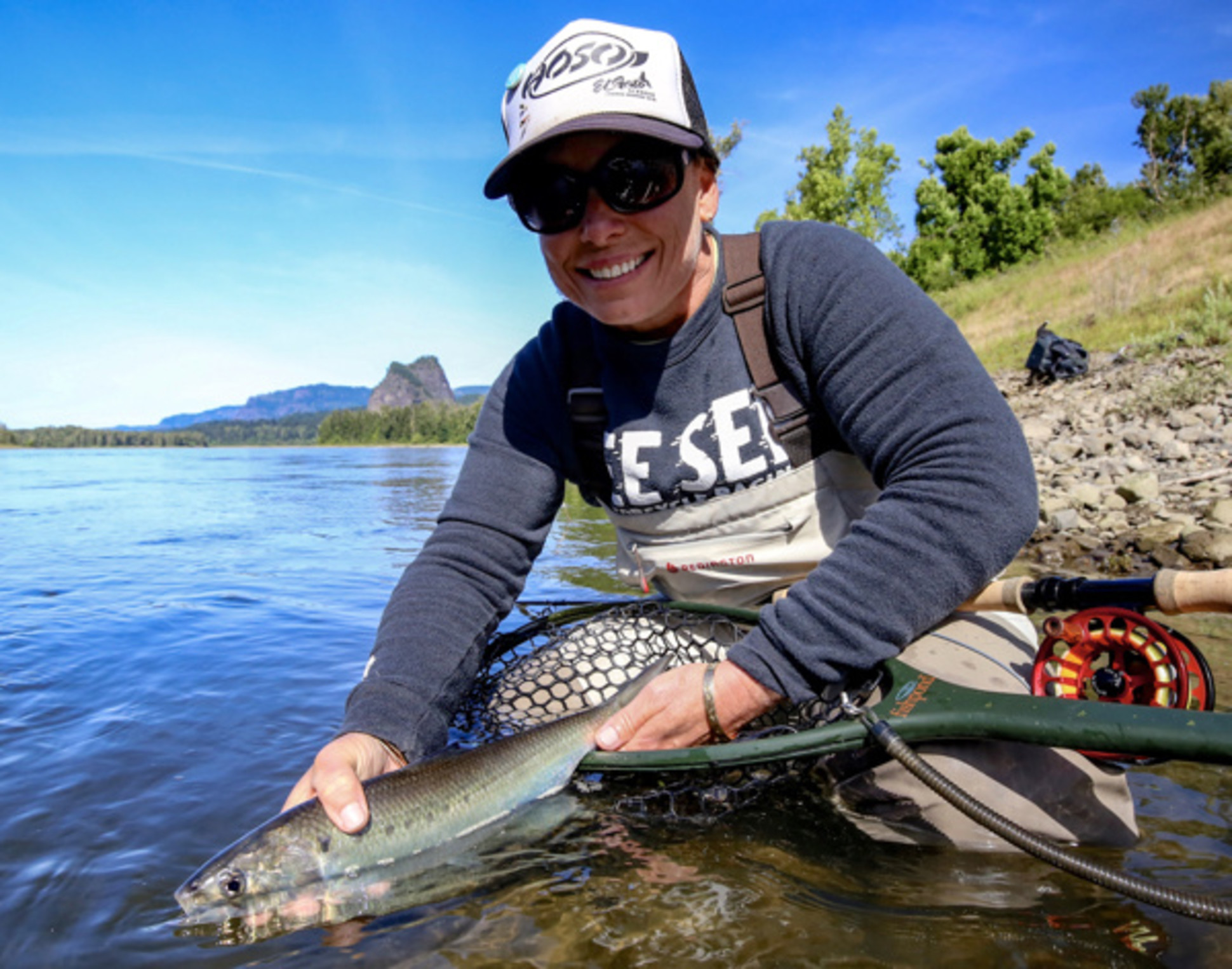 Spring is pretty much done-skies and Summer is in full swing and I think that we’re due for a fishing report from the Royal Treatment Fly Fishing Ambassadors of Fun, “Thelma & Louise”, “Lucky Day & Ned Nederlander” or just us the Callie & Shandy s&%t show (just don’t call us Shirley).  Personally speaking, Spring was a really big build up for me being my first “Spring Fly Fishing Season.” There was so much hype nestled in my newly promoted 3rd-grade fly-fishing brain. Promises of insane amounts of fish caught, big fatty Red Sides, huge bugs swarming the skies, ticks, snakes and wild waters with rapids. My Spring calendar looks like how Mother Nature wanted it to look--not dependable with a very good chance of frustration.